India For The Wildlife Lover

India has a vast network of national parks filled with unique wildlife that are more than enough to inspire the average wildlife lover. From Bengal Tigers and Asiatic Lions, to a wealth of bird species, this is the place to find nature with the wow-factor. Go on safari through some of India’s very best, and lesser known parks.

This quick itinerary, themed for those who love wildlife, features some of our wildlife highlights and gives you an idea of the places to visit in each destination:

India For The Wildlife Lover Itinerary 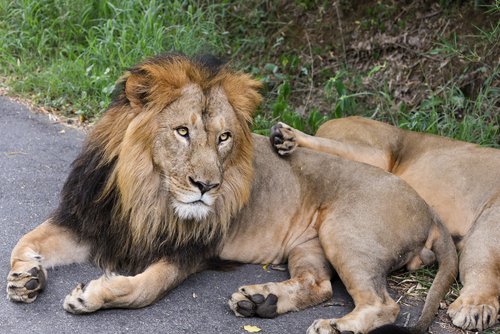 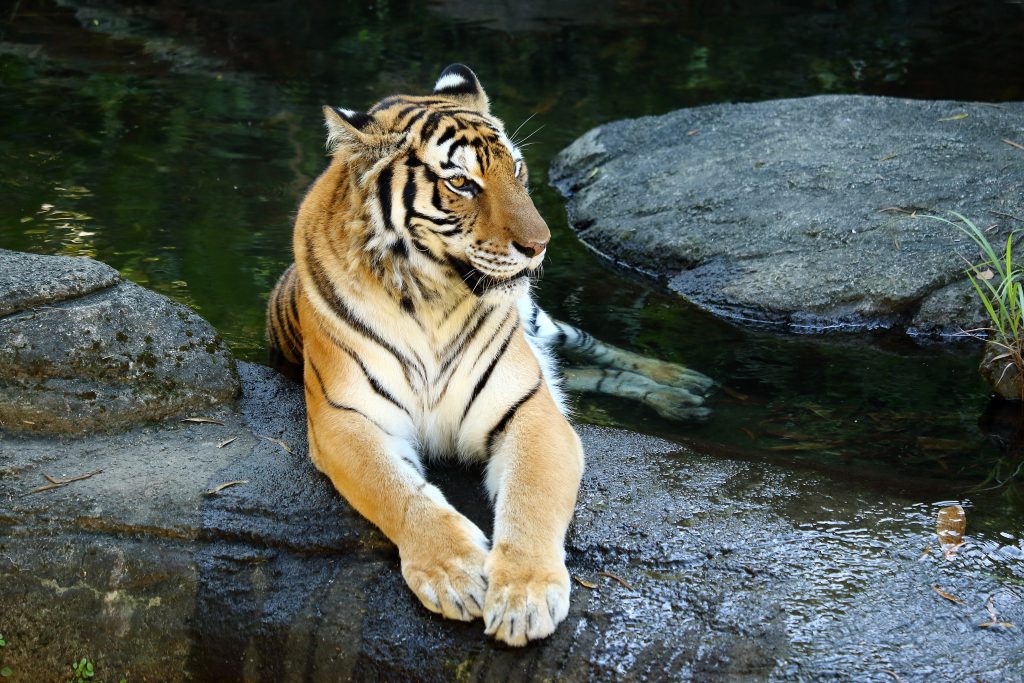 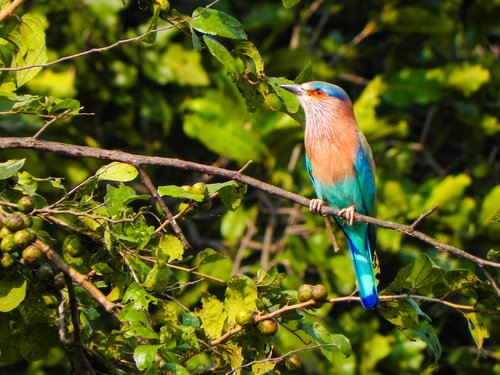 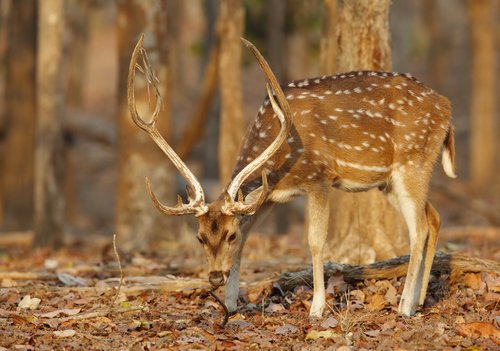 These highlights have been specially picked for this themed itinerary:

Keoladeo National Park
This manmade wetlands, established 250 years ago, has become one of the world’s richest bird areas. Also a World Heritage Site, the vast mix of habitats, including grasslands and woodland swamps, attracts thousands of bird species, especially during the migration when they drop by to breed and spend the winter.

Pench National Park
Located in an area where it is said that Rudyard Kipling’s ‘The Jungle Book’ was set, Pench National Park has been a tiger reserve since 1992. There are around 40 Bengal Tigers in the park but it is also rich in other wildlife including sloth bears, leopards, antelope and barking deer.

Tadoba National Park
One of India’s ‘Project Tiger’ parks, Taboda has about 80 resident big cats and is still relatively off-the-beaten-track, with much lower visitor numbers than reserves such as Ranthambore. The tigers roam through a habitat of cliffs, marshes and lakes and it is said that you have a reasonably high chance of seeing at least one.

This itinerary needs to be built especially for you – its price is available on request.

Submit a travel enquiry and we will contact you on by your preference,
Make an Enquiry