Sri Lanka For The Culturist

Sri Lanka’s culture combines many influences – together they make a unique and fascinating heritage that just cries out to be explored. For the full-on culture vulture, hop from ancient civilisations to pilgrimage sites to the bustling districts of Colombo, each offering a new and exciting experience.

This quick itinerary, themed for those who love culture, features some of our cultural highlights and gives you an idea of the places to visit in each destination:

Sri Lanka For The Culturist Itinerary 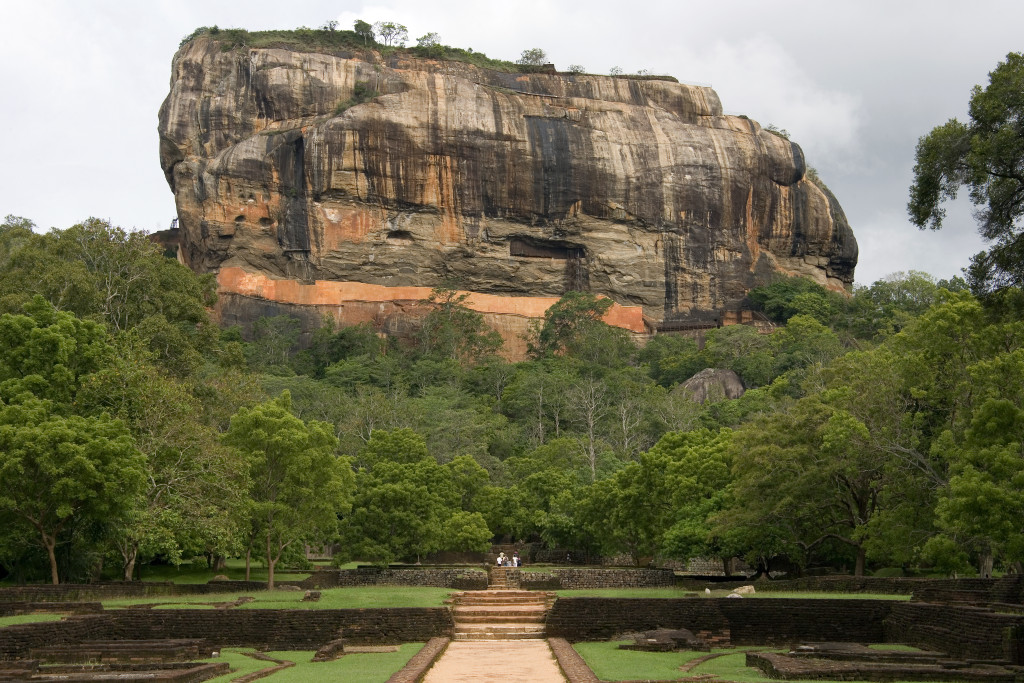 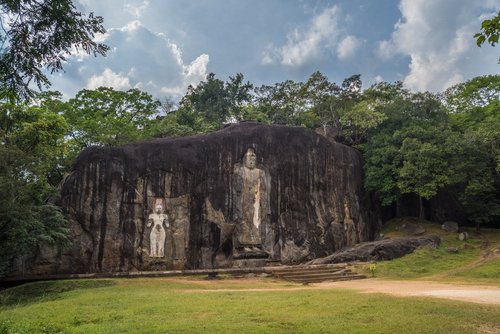 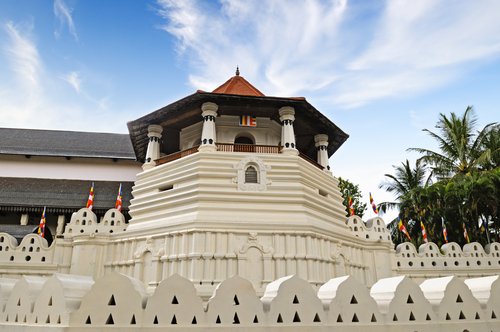 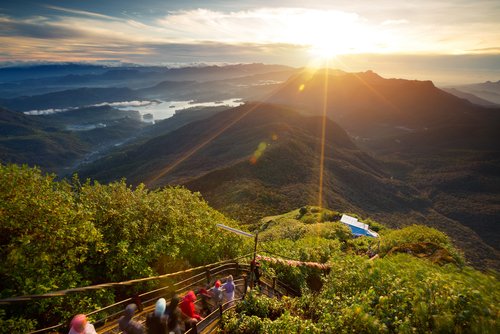 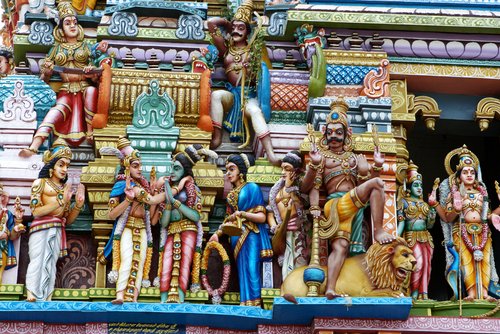 These highlights have been specially picked for this themed itinerary:

Puja Ceremony, Kandy
The Temple of the Tooth is Sri Lanka’s most sacred place of worship, built to house, you guessed it, Buddha’s tooth. Three times daily the tooth, in its golden case, is brought before devotees and tourists alike to worship. The rhythmic drumming and incense really bring the ritual and tradition home.

Buduruwagala, Ella
Passing through some beautiful nature, reaching Buduruwagala is a breathtaking experience. Centred around a standing Buddha – at 15 metres, it is Sri Lanka’s tallest, there are seven 1,000-year-old statues here – all based on the Mahayana school of thought. You can even see the bright colours that the sculptures used to be.

Adam’s Peak
A spectacular peak and place of pilgrimage, for over 1,000 years this 2,243 metre mountain has been ascended by those seeking out the depression at its summit, believed to be the footprint of Buddha by Buddhists, of Adam by Muslims and of Shiva by Hindus. Mostly a Buddhist place of worship, join the pilgrims in climbing the peak and ringing the bell at the top.

Pettah Walking Tour, Colombo
Colombo’s most vibrant district, Pettah perfectly showcases the city’s blend of people, cultures and religions. This bazaar district feels more strongly Tamil Muslim then the rest of the city, but alongside are Hindu temples and colonial churches. Still in a traditional bazaar layout, wander the streets of overflowing shops and stalls and soak up the atmosphere.

This itinerary needs to be built especially for you – its price is available on request.

Submit a travel enquiry and we will contact you on by your preference,
Make an Enquiry